A man came to look for his young son who was out playing with other kids. He saw the Prophet (SAW) sitting some distance away watching the children as they ran around and played.

“Prophet of Allah” said the man. “I have come to take my son home”.

The Prophet (SAW) asked him to let the child play.

The man left and came back a little while later.

“Prophet of Allah” he said “I have come to take my son home”.

The Prophet (SAW) asked him to let the little boy play.

The man left and returned some time later.

“Prophet of Allah, I have come to take my son home”.

The Prophet (SAW) allowed him to take his son.

As the man turned to walk towards the playground, the Prophet (SAW) called him back and asked when he goes to get his son, if he could call the boy by his given name and not refer to him as “my son”.

The Holy Prophet of Allah explained that he had been watching the kids play because many of them were orphans and had nobody to look after them or see them play. By calling the boy my son, the Prophet said it would remind the other kids that they were orphans, so call him by his name so as not to differentiate or cause hurt to the other children.

It was also the Prohet (SAW) who said if you put your hand on an orphan’s head with kindness you will be rewarded as much as the number of his hair under your hand.

This blessed Friday in Ramadan let us remember the Prophet of Allah and emulate his kindess and compassion towards the orphans.

2 thoughts on “The Prophet and the Playground.” 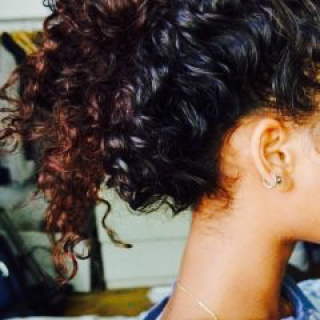